An Arrow in Flight: A Panel Conversation on the short story at Cairde Sligo Arts Festival

Irish author Mary Lavin once famously referred to the short story as ‘an arrow in flight’, a ‘flash of lightning lighting up the whole landscape at once’ with no need for a classical beginning, middle and end. For our panel event on the short story, Jan Carson will chat with three Irish writers who have all published collections of short stories this year.

Bernie McGill’s award-winning stories have been widely praised for their emotional depth and their lyrical language. This Train is For is her latest collection.

Sheila Armstrong is a writer and editor from the northwest of Ireland. How To Gut A Fish, her first collection of fiction, was published by Bloomsbury in 2022, and she is working on her debut novel.

Stephen Walsh published his debut collection of short stories late 2021. Shine/Variance has been described as in The Irish Times as "beautiful little studies of unspoken fear and longing and love, told with a sure-footed delicacy rare in a debut". 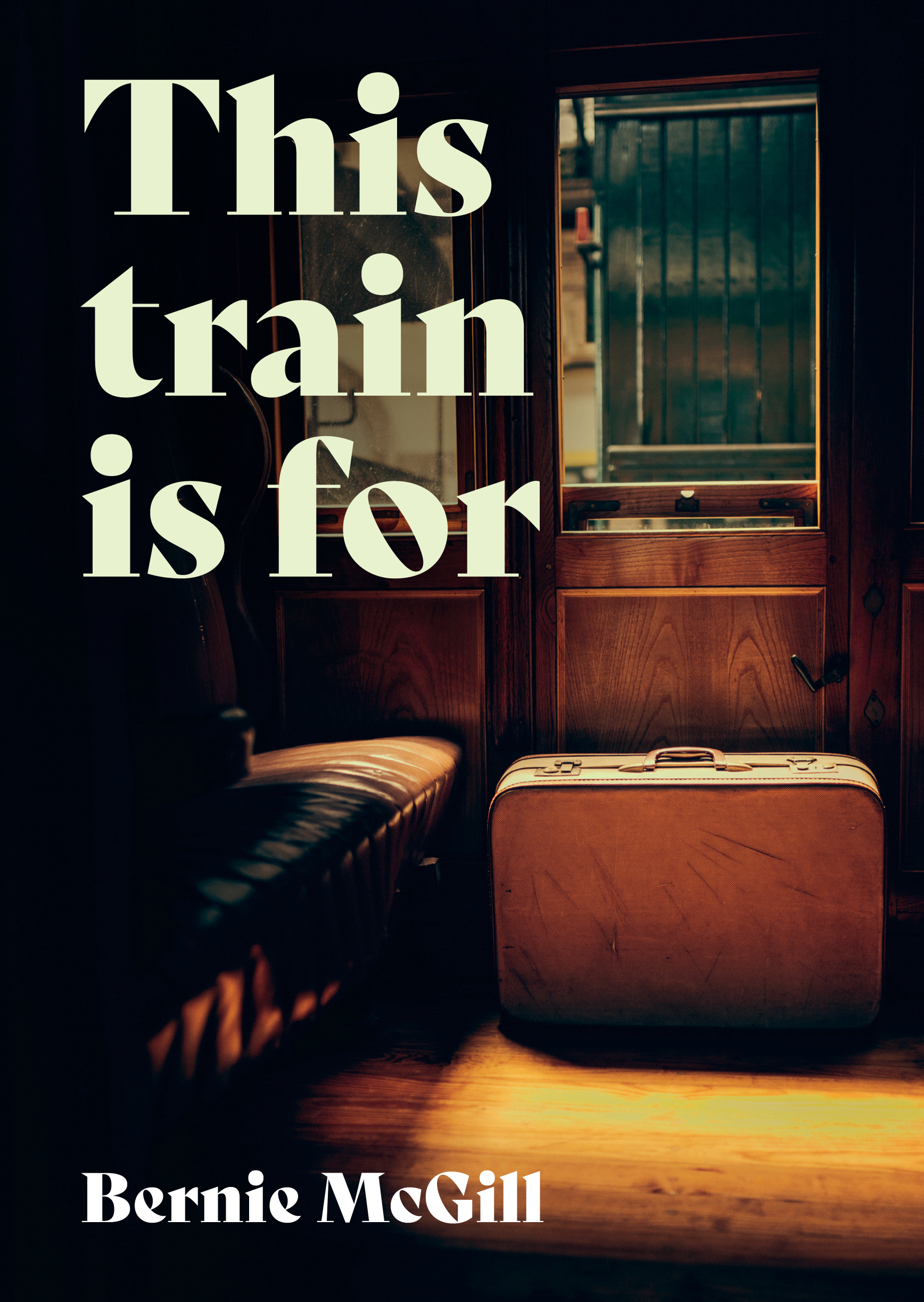 This Train is For by Bernie McGill

Buy from No Alibis bookshop 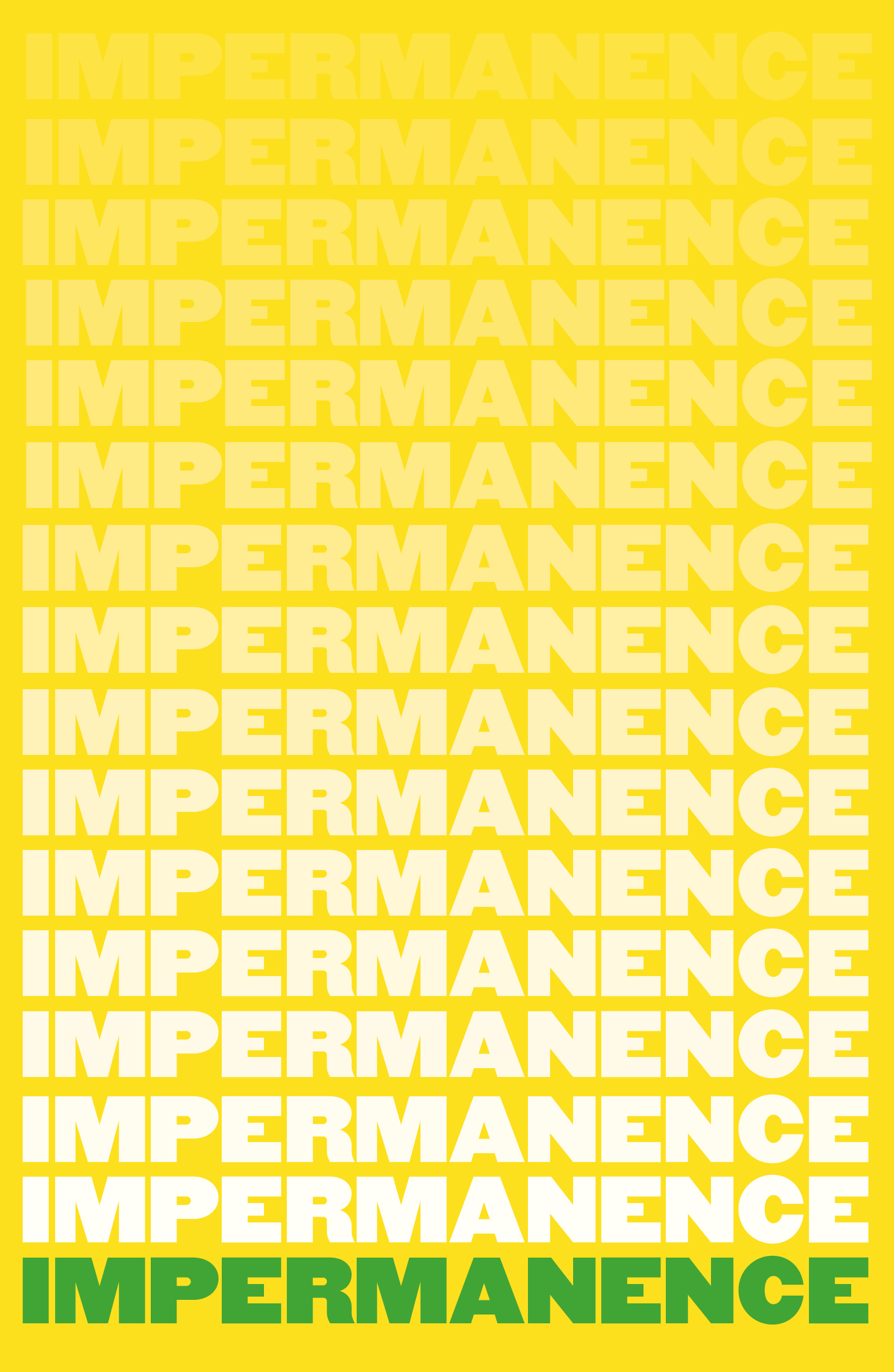